History lessons at secondary school always bored me witless, and as soon as was possible I dropped it as a subject. But later as I started to explore the back country in the course of my Forest Service job and also as a YMCA Adventure Camp leader visiting important historical sites in Fiordland I realised that it actually was really interesting. And in particular I became fascinated with trying to visualise the lives of our early explorers and settlers.

So this page is just exactly as it says above, a Scrapbook of articles and information
in no particular sequence,
but for me at least, a view into events of the past the men and women who lived here before us.

Our guests often comment about our library, and of course published books are the best possible starting place to delve into “The Island Story” Check out our Bibliography. Most of these publications should be available in New Zealand Public Libraries or in second hand bookshops. While all are fascinating my particular favorites are by Olga Sanson. To read her books is to sit in front of a good fire on a wet day and listen to Olga talk of her life here.

Place Names are a fascinating look at Stewart Island past…. see more at our place names page

The Internet, and in particular “Google Alerts” is a rich mine with often quite unexpected gold to be found.  The tabs below will take you all sorts of places. 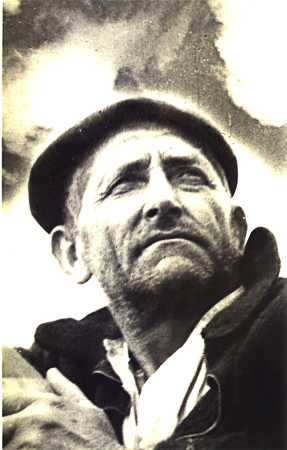 A Dane, Charlie arrive on Stewart Island after serving in the British Army 1914-1918. 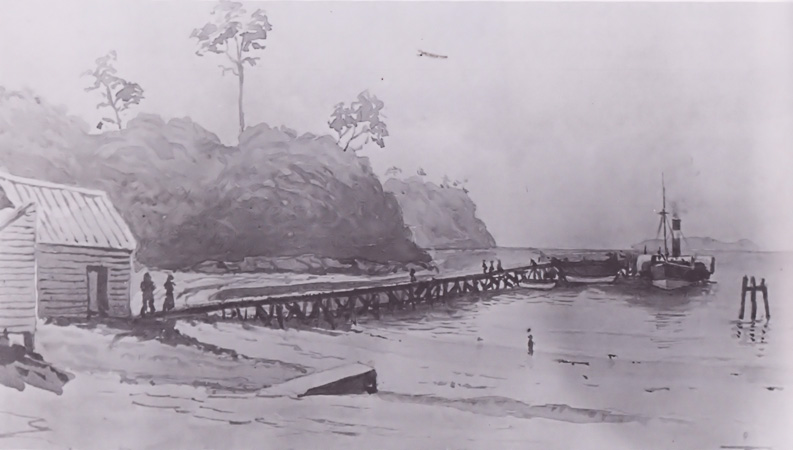 The Paddle Tug Awarua was the Islands second ferry

History is about People

Whalers….. The Shore Whalers Wahine  ……. A fascinating website devoted to the relationships Maori Women and the early whalers developed throughout New Zealand

1813         Flax harvesting at Port WilliamFlax in New Zealand, note :- I think that this is very suspect as as far as I know the first attempt to source flax commercially was the Snapper voyage in the mid 1822/23

1919           Port Pegasus plant dismantled      ODT Article, 13th June 2019 . The following  day the the following addressed the odd bird :-Kokako at Stewart Is. A resident of Invercargill, who has a fairly intimate knowledge of Stewart Island, stated to one of our reporters on Saturday that the pure black birds, between the size of a pigeon and a fowl, seen by Mr D. Scurr at Port Pegasus, would be orange wattle crows (Kokako). The crow is a rare bird, but has not a hood over its eyes, as described by Mr Scurr, who had probably been misled by the hanging wattles near the eyes from which the bird derives its name.

1921  Born of Early Stock  ODT Article 22nd June 2021 Mrs Maria Lee Baird, who died recently at Otautau, aged 82, was one of the first European children born on Stewart Island. Her father, Andrew Lee, was one of the adventurous spirits who, away back in the early part of the last century, followed the hazardous calling of a whaler. The late Mrs Baird (states the Otautau Standard) was born in 1839, and at the age of 15 years, with an elder and only sister (the late Mrs Newton, Riverton) came over to the mainland. After remaining a short time in Riverton, both sisters, in the service of the late Captain Howell, went to Burwood Station. Here Miss Lee met the late John Burroughs Baird, and at an early date the young couple were married. She is reported to have been the first woman to ride a horse on the shore of Lake Wakatipu and the first woman to row a boat on the lake.

ODT, 26.9.1921. The Ketch “Waterlily” in the second paragraph was a “Leask” Boat. Built in Leask Bay. When I arrived on the Island in ’69 The Waterlily, a  “sister” ship was up on the Leask family ways. I think the last vessel to ever come out for servicing the “Old ” way. This involved timbers laid up the beach, greased with tallow. The vessel was beached parallel to the beach at high tide. Laying over onto her bilges onto the greased timbers as the tide receded. Then she would be slid up the timbers above high the water mark and then jacked upright to be worked on. The ways are still visible in Leask Bay.

Up until the late 1940’s New Zealand Railways was very involved in Tourism, especially with Rails Excursions, and so publicised destinations

In 1922 the Rosshavet Whaling Company whaler “Sir James Clarke Ross” arrived in Paterson Inlet en route to the Ross Sea. They set up a ship yard to repair and refurbish the steam chasers over the winter season, initially at Bravo Island, but then shifted to Prices Inlet.

Some years ago I was given a photo album put together by a New Zealander who did several seasons crewing. A couple of years ago I digitised the album and accompanying text.

Click, and “Whalers” will open in a new page