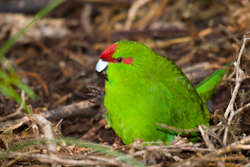 A couple of years ago, in April 2019  I blogged about a Rimu Mast year far beyond anything I could remember. And although It wasn’t part of my blog, that year was also an exceptional year for coprosma fruit. The coprosma season generally starts in early February, and continues on with the last fruit on stream in mid April.

C.lucida & C.grandiflora are the most prolific and were laden with fruit. But so also were C.rotundaflora, C.ciliata & C.foetidisma. These latter 3 generally have only a fraction of the fruit load of C.lucida & C.Grandiflora. Just a berry here and there. But that year they were full of fruit. And it was a great year for Miro as well

C.lucida in a normal fruiting year 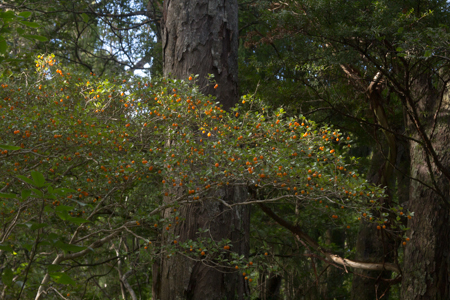 C.rotundafolia laden with fruit.
Normally a plant this size would have maybe 20 or 30 berries 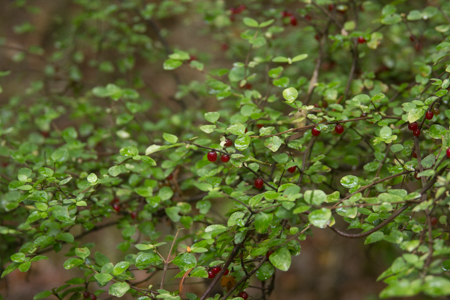 C.ciliata with a “normal” fruit load.
Then it was as heavy with fruit as C.rotundaflora 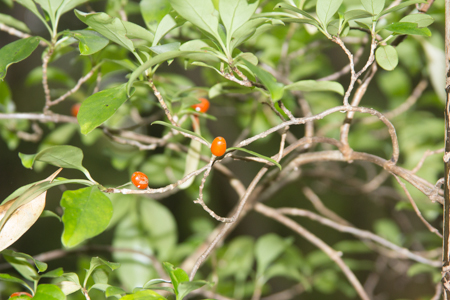 C.foetidissma with a “normal” ripe fruit load.
Then it was as heavy with fruit as C.rotundaflora 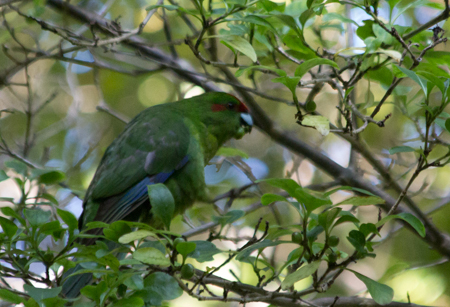 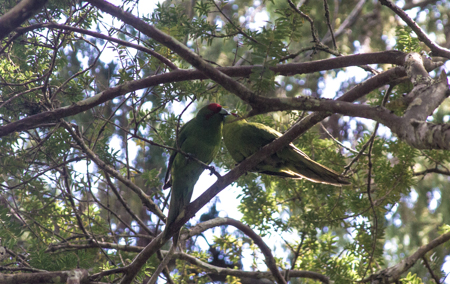 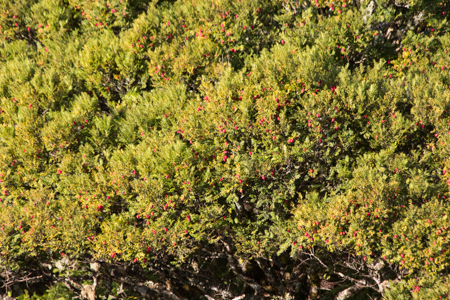 Lots of Food at Nesting Time

Well this cornucopia of food means that the fruit eating birds do really well. And of course time their breeding season to take advantage. I doubt there was a parakeet egg laid that didn’t fledge. Add to that a mild winter and the summer of 2020 saw more parakeets on Ulva Island than I had ever seen. They do flock of course … I think they are quite a social bird…. but that summer where you saw one there would often be a dozen or more. Parakeet in my experience are generally a bit shy, and quite difficult to openly walk close to. But that summer we found many more feeding on the ground, and so focused on what they were doing we could walk right up to a couple of metres from them before they would react. So what I think we were seeing is an enlarged population which was really pushing it’s food supply. This even more so, as of course the Rimu didn’t mast, and the Coprosma fruiting was way down on what a normal year would produce. Pretty understandable, as a heavy fruiting must take a lot out of a tree, and take some time to replace that energy. 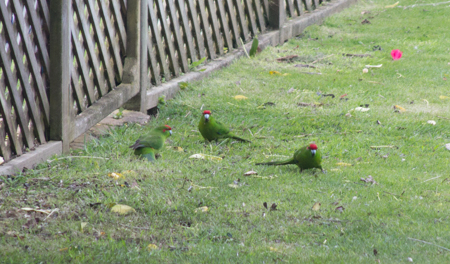 This last summer I’d noticed much less bird song on Ulva. The Tuis, Bellbird Kaka etc seemed much the same as normal, but I wasn’t hearing the Yellowheads, Brown Creepers and Saddlebacks as I would expect. I was actually wondering if I was really going deaf …. I do of course have a well developed case of selective spousal deafness…. But other things seemed unaltered. For example I hadn’t been turning up the TV beyond normal. But talking with a couple of other guides and they too had noticed reduced bird song.
In addition I realised I wasn’t seeing nearly the parent/family numbers I would expect, but when I did see them even at a distance, I also heard them, just as vocal as they generally were in the past.
In the spring of 2020 https://sailsashore.co.nz/snow/ we had a very unseasonal snow fall, and I wonder if that fall wiped out a lot of nests, which would explain the fewer family groups, and also explain the relative lack of song…… all parents are noisy !!, as that’s how they keep the families together.
This autumn the Coprosma have again been pretty light on fruit, but the blossom load seems very good, so hopefully next year the food supply will be back to normal. 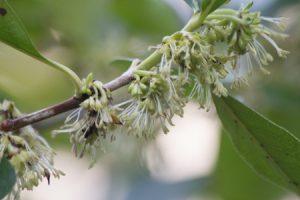