Southern Port …… Named by Captn Chase of the sealer “Pegasus”, in 1809, unaware of the previous name

Port Somes …… for the Deputy Governor of the first new Zealand Company, whose first two ships made landfall here in 1826

Port Pegasus ….. Mate of the “Pegasus” was William Stewart, who on the voyage of 1809 did extensive mapping of the East side of Stewart Island, including a detail chart of Port Pegasus. first published in the Oriental Navigator in 1816. The name “Port Pegasus” was bestowed by the publishers. 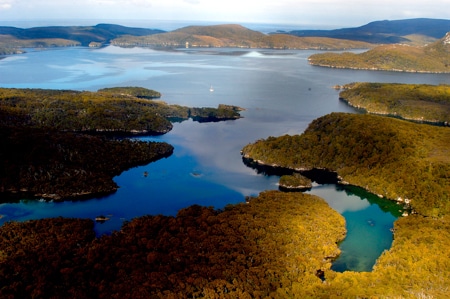 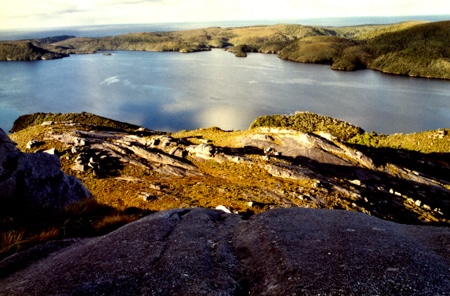