Shy “Mollies” are very common around the Stewart Island coast, and are inveterate followers of fish boats. Superb soaring birds they are a joy to watch. There is some controversy regarding “Mollymawks” and an attempt to rename them as Albatross.

In my view the two groups are so visually different as to totally negate the proposal. Mollymawks are unbroken black from tip to tip along the upper wing, whereas Albatross the black is restricted to the outer upper wing, the body and inner wing white. And perhaps being slightly parochial as New Zealand is the home of more “Mollie” species than anyplace else, then surely local names should prevail.

Locally very common, breeding on the Solander Island to the west of Stewart Island 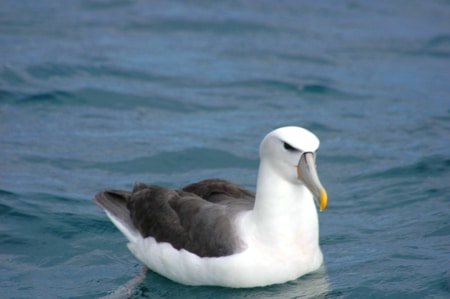 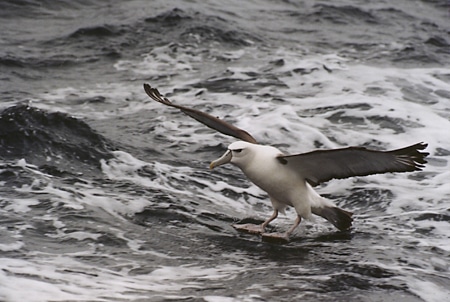 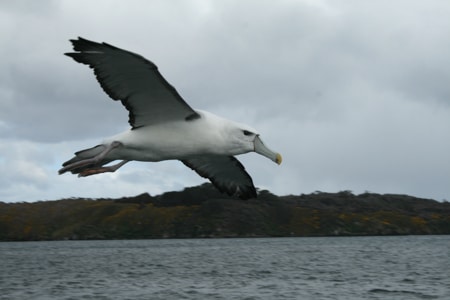 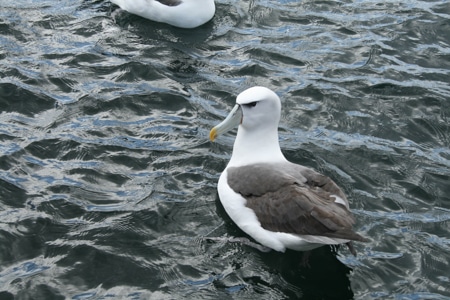 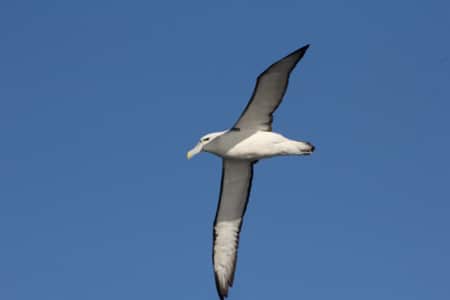 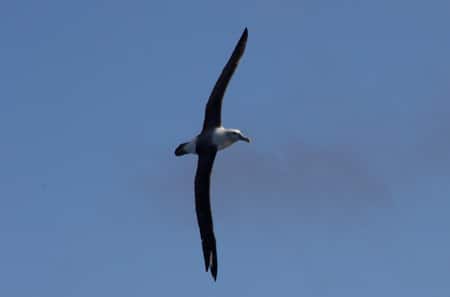